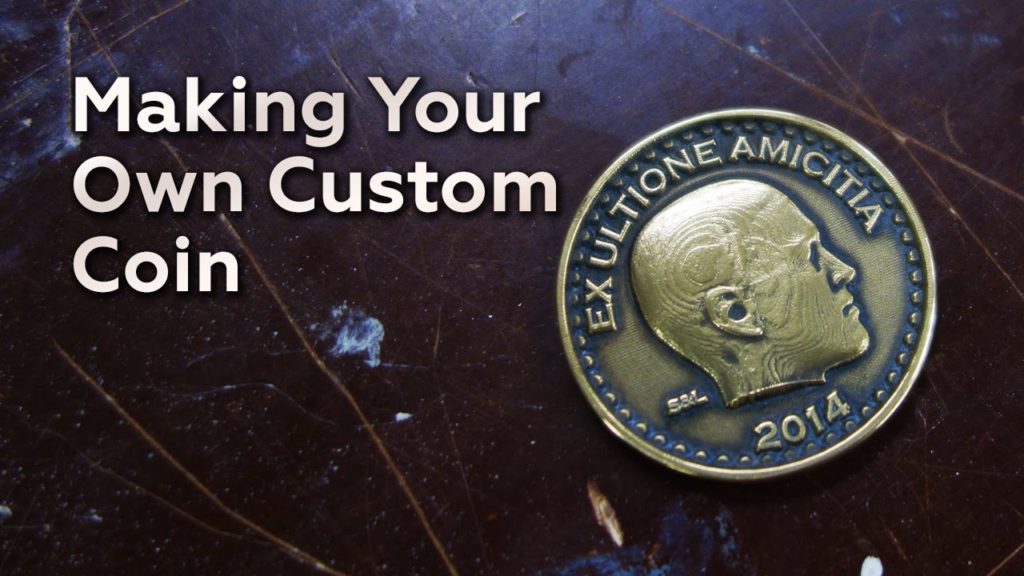 The penny is costing the government a pretty penny these days. In fact, the US government lost over 50 million dollars last year in penny production. The culprit is the cost of the metal in the penny. However, contrary to common belief, the penny is made mostly out of zinc—not copper. * Increasing demand and a limited supply of zinc have been driving the metal’s price up since the middle of 2013. As a result, the US mint is projected to have even higher loses for 2014.

President Obama has recommended phasing out the penny. But so far most Americans seem unwilling to accept such a change.

Canada began phasing out its own penny in February of last year. The Canadian government hopes to save taxpayers over 10 million dollars a year with the phase-out. Several other countries have eliminated their smallest coins including Australia, Denmark and New Zealand to name a few.

Where do you stand on this issue? Let us know in the comments section.