The coronavirus death toll has climbed to 811 in mainland China, according to Chinese health officials, a grim tally that surpasses the number of global fatalities recorded during the SARS epidemic between 2002 and 2003.

More than 34.000 Chinese people in China have been confirmed as being infected with the virus, officials from the WHO said on Saturday.

A 60-year-old American, whose identity has not been released, is among those who have died after testing positive for the virus in what is believed to be the first U.S. citizen fatality since the epidemic began.

Most of new cases were found in Hubei Province, where Wuhan is located, the epicenter of the outbreak.

Officials said at least 288 Chinese other cases of the virus have been reported across two dozen other countries.

Tedros Adhanom Ghebreyesus, WHO director general, said a team of international experts has been assembled, with the goal of sending the first members of the team to China by early next week. He said he is hoping officials from the Centers for Disease Control and Prevention will be part of the mission.

The announcement follows weeks of requests from the WHO and CDC to travel to the country to assist in investigating the virus.

Tedros said on Saturday that the Chinese government approved the international team’s arrival in the country, but he would not comment on exactly who would be participating.

“The team leader will be leaving either Monday or Tuesday. That’s what we’re aiming at now. And the rest of the experts will follow after that,” Tedros said.

Over the past four days, WHO officials have seen the number of newly confirmed cases stabilize. 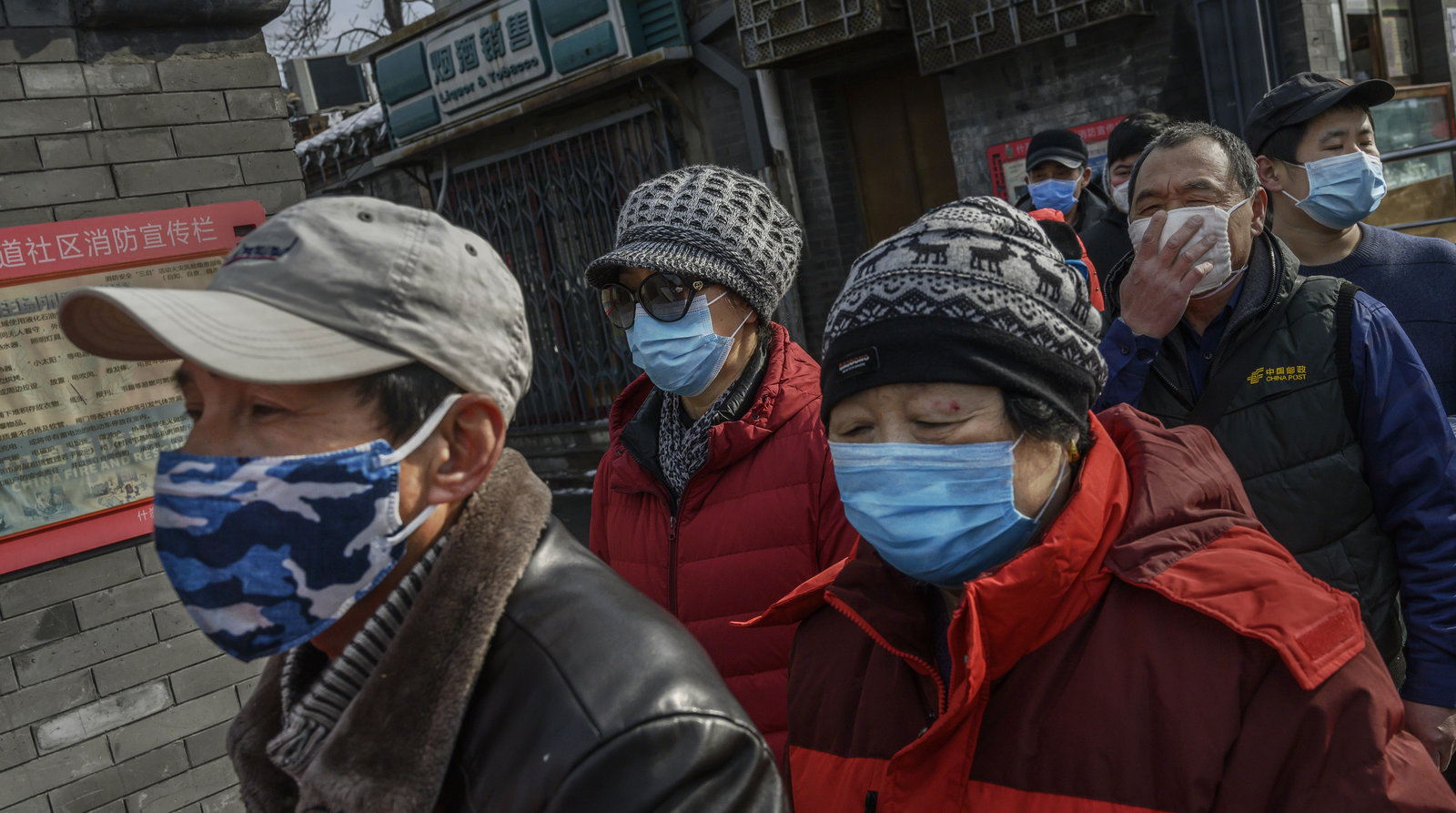 “That’s good news and may reflect the impact of the control measures that have been put in place. But remember, there are also lots of suspected cases still to be tested,” said Michael Ryan, the executive director of the WHO’s health emergencies program.

WHO officials also stressed that it was not clear how many of the newly confirmed cases were in individuals who were recently infected as opposed to those who have been sick for some time.

“It’s very, very, very early to make any predictions about numbers in this outbreak. This is still a very intense disease outbreak,” said Ryan.