How to translate ?
1.Translation of full name into Chinese name: Most Chinese names have 3 or 2 characters,the first character is the surname and the remaining characters is the first name.Generally, the surname comes before the first name. There are about 100 common Chinese surnames in china that is called “baijiaxing”. If you provide your full name, the closest matching Chinese surname will be choosed. Your name will be translated phonetically into Chinese characters which sound similar. 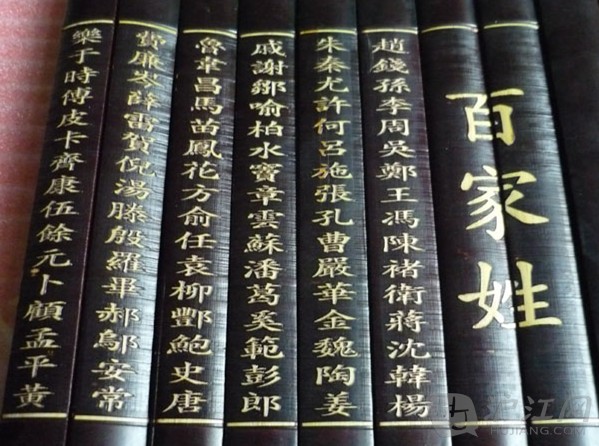 Why more and more people like to transliterate their names into Chinese?
In general, English and Chinese are such remarkably different languages, it is difficult for English words to be written and pronounced in Chinese. To begin, the phonetic systems of Chinese and English are so different that many sounds and sound combinations are not mutually shared. It is really the fact that the writing systems of English and Chinese are different. English has an alphabetic script, which allows for many combinations of individual phonemes and letters. Namely, Chinese employs a logographic script that uses characters to represent both a particular meaning and one whole syllable. As a result, most English names cannot be pronounced or written based on the rules of the Chinese language. This means that rather than pronouncing English names as they are pronounced in English, they are transliterated in order to create rough equivalents that can be written and pronounced in Chinese.

Translate English name to Chinese name on literarily or philosophically: If someone want to adopt a Chinese name, they can choose Chinese characters that resemble their personality, philosophy, wish or fortune. The result does not necessarily resemble the English pronunciation. The first character is the family name, then the given names is the latter. The second and third characters give hint to one’s personality. Sometimes even a close pronunciation in a syllable of an English name can be translate into a Chinese character.